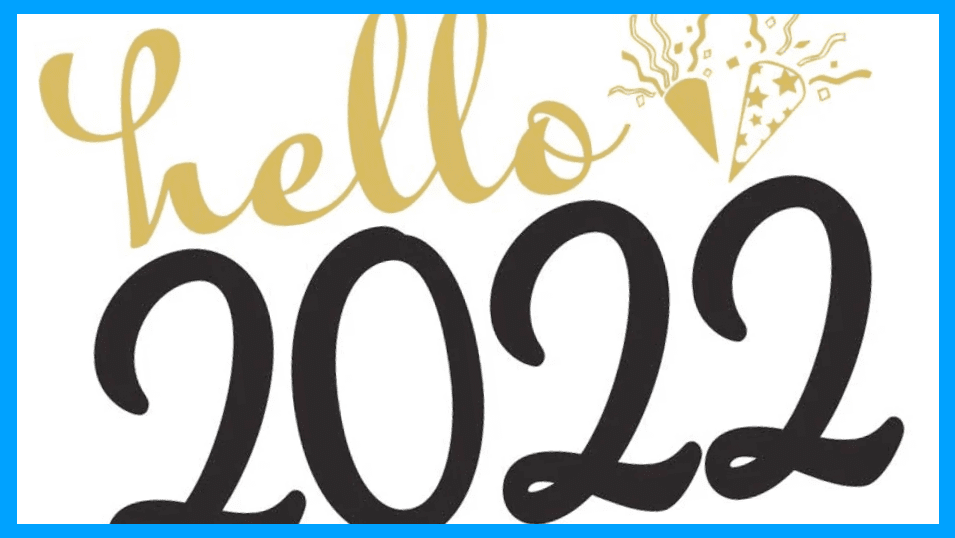 One afternoon, back in December 2008, we made a couple of new year’s videos to welcome the new year. It was not planned in any way—it was just a way to spend the afternoon since it was too cold to go outside. Thus began a tradition that goes strong even today—13 years later! Our videos are made on a shoestring budget (for instance this year’s video cost less than $5) and usually feature some kind of visual illusion combined with typography. Check out the latest video, titled turn <re> turn, saying goodbye to 2021 and welcoming 2022.

You can see all the previous years’ videos on this page: Illusory New Year Videos.

Another “illusiory” design that we considered as being a possible video but finally ended up not utilizing.

The science behind the video

This video is based on an optical illusion first created by the psychologist Adelbert Ames, Jr. back in 1947 (Ames, A. Jr., 1951), and is called the Ames Window or Ames Trapezoid. As Wikipedia describes it

The Ames trapezoid or Ames window is an image on, for example, a flat piece of cardboard that seems to be a rectangular window but is, in fact, a trapezoid. Both sides of the piece of cardboard have the same image. The cardboard is hung vertically from a wire so it can rotate around continuously, or is attached to a vertical mechanically rotating axis for continuous rotation.

When the rotation of the window is observed, the window appears to rotate through less than 180 degrees, though the exact amount of travel that is perceived varies with the dimensions of the trapezoid. It seems that the rotation stops momentarily and reverses its direction. It is therefore not perceived to be rotating continuously in one direction but instead is misperceived to be oscillating.

Things get even more messy when you insert an object through the window and let the entire setup rotate. Our mind tries to make sense of what it is seeing – and just fails, leading to some somewhat “trippy” (and yes, that is a technical psychological term) visual experience.

Dr. Derek Muller, creator of the Veratisium channel on youtube says that “Ames window illusion illustrates how we don’t directly perceive external reality” but rather that seek to make sense of what appears in our visual field based on a range of pre-conceptions, which can sometimes be tricked into failing. As he says:

… our perceptions far from transparently representing external reality are constantly faced with ambiguity. And our brains below the level of consciousness have to decide which of the infinite possibilities we’re actually looking at.

He goes on to say:

You know these days, a lot of people are getting the same fundamental information but coming to very different conclusions about the state of reality. So I think in that context, it’s important to remember that something as simple as a little rotating picture can fool our brains in fairly spectacular ways. So we should approach the world and our conclusions about it with a little more humility and a little less certainty.

I could go on… and as you can imagine, there are many explanations, on the internet, of why this illusion works the way it does. A few are linked to below:

I should also add that, the Ames window/trapezoid is a special case of Anamorphosis (i.e. a distorted projection that looks “correct” from one specific vantage point). We have used anamorphosis in some form or the other in previous videos (particularly in 2018, 2015, 2014 & 2013). It is interesting to note just how different each of these videos is.

How we did it

The Ames Window and the box that is added half-way through were made using the following template. This was designed on a 8.5×11 paper and printed on card-stock.

The printout was cut according to the instructions above. The video was shot in a corner of my home-office mostly re-using things that were lying around the house. The only expense was that of the printout (approximately $4 at Walgreens). As the images below show, the “window” was glued to a kabab skewer that was held up straight by inserting it into a hole made in the lid of an empty jam bottle. It was placed on a Lazy Susan that had been modified at the bottom to allow it to be rotated by pulling a string.

The final video was cleaned up and edited using Adobe Premier Pro 2022 on a Macbook. The background music (Adding the Sun) was composed by Kevin MacLeod (from his amazing website incompetech.com and used with permission).