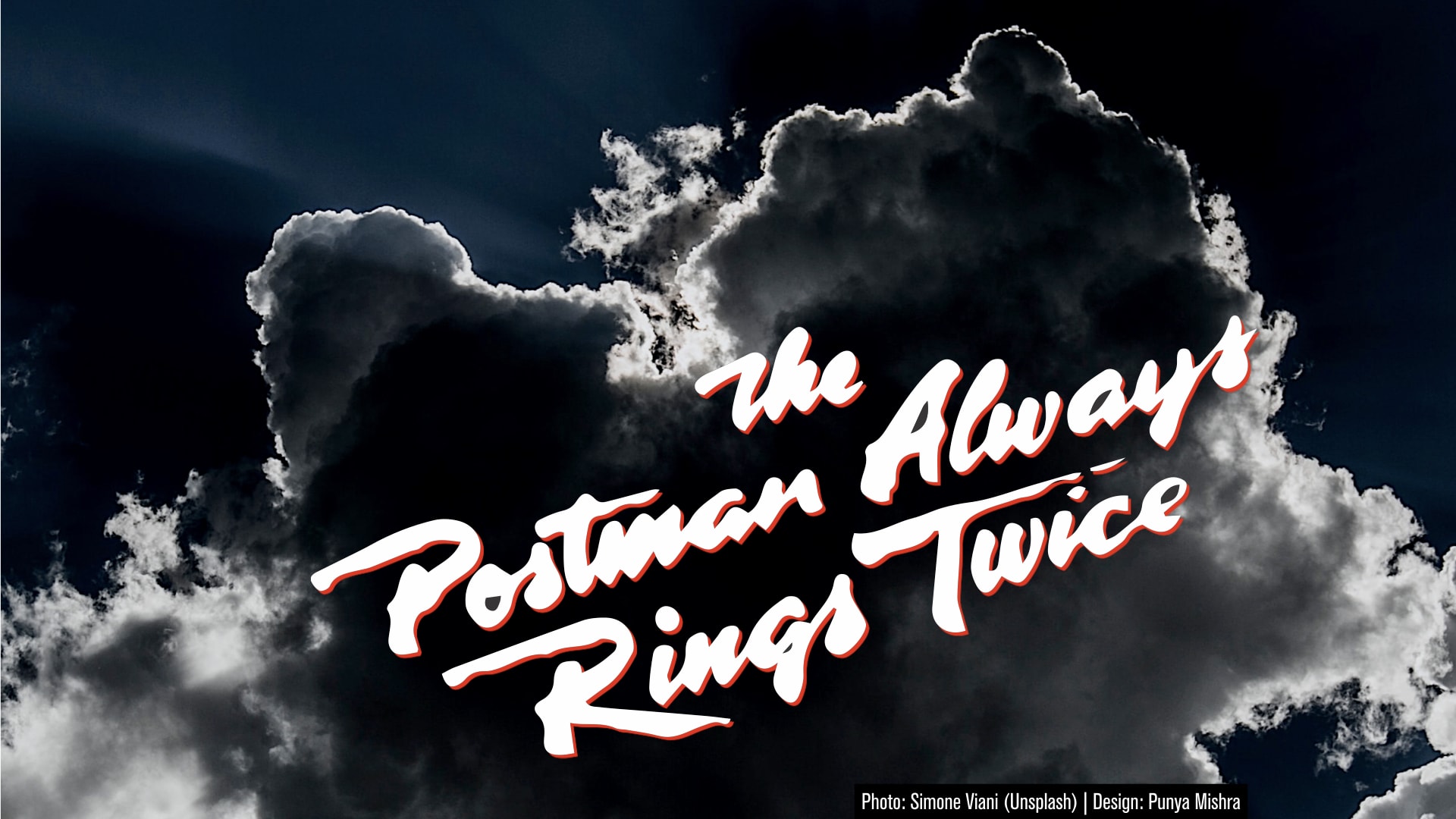 This is the third of three blog posts about how media influence our thinking. This is the second of three blog posts about how media influence our thinking. The first post, uses the invention of writing and print to unpack the meaning of McLuhan’s statement, “The medium is the message.” The second post, focuses on a story by Ted Chiang that takes these academic ideas about the psychological and social implications of the advent of a new technology and frames them within two human narratives and in that process goes deeper into than any academic article ever could. The third post builds on a piece written by Neil Postman over 30 years ago and shows how the questions and issues it raises are still relevant for us today. Two additional posts followed: Four and five.

Incidentally, I have written /talked about some of these ideas before, in particular in this blog post; on the Fishing for Problems podcast; and in this interview with Faculti.net.

We always pay a price for technology. All technological change is a trade-off, a Faustian bargain. Technology gives and also takes away. Ted Chiang makes a similar point in his story The truth of fact and the truth of feeling (as described in a the second blog post in this series). Thus, as educators, we need to continually ask ourselves: What have we gained by including a certain technology in our schools, and classrooms and lives, and as importantly what have we lost? As Postman writes:

The question, “What will a new technology do?” is no more important than the question, “What will a new technology undo?” Indeed, the latter question is more important, precisely because it is asked so infrequently… I would forbid anyone from talking about the new information technologies unless the person can demonstrate that he or she knows something about the social and psychic effects of the alphabet, the mechanical clock, the printing press, and telegraphy. In other words, knows something about the costs of great technologies.

Over the past few years I have struggled with some of the consequences of disruptive innovation and have come to distrust the jargon of creative destruction and disruption that has become the mantra of our time. I have spoken about it elsewhere in greater depth (for instance see this video (Technology & education: A provocation) and this article (Move Slow and Nurture Things: Wise Creativity and Human-Centred Values in a World that Idolizes Disruption)

The advantages and disadvantages of new technologies are never distributed evenly among the population. There are always winners and losers (as well as others who are unaffected by the technology). What is important to note is that the ones who benefit from the technology will always try to convince others that they are winners as well. It is also important to note that the the line between winners and losers is often demarcated by existing inequities in the current system (of which there are many). So we need to continually ask ourselves, as Postman writes:

Who specifically benefits from the development of a new technology? Which groups, what type of person, what kind of industry will be favored? And, of course, which groups of people will thereby be harmed?

Embedded in every technology there are one or more powerful ideas—and biases. These ideas are often hidden and abstract—but they influence how people use their minds, in what it makes us do with our bodies, in how it codifies the world, in which of our senses it amplifies, in which of our emotional and intellectual tendencies it disregards. This is consistent with Hayden White’s idea of Prefiguring that was mentioned in the first post in this series. What forms of understanding and knowing are being ignored or suppressed? If oral cultures valued memory and print cultures valued systematic organization, what forms of knowing does the world of social media and corporate surveillance create? As Postman writes:

Every technology has a prejudice. Like language itself, it predisposes us to favor and value certain perspectives and accomplishments. In a culture without writing, human memory is of the greatest importance, as are the proverbs, sayings and songs which contain the accumulated oral wisdom of centuries. But in a culture with writing, such feats of memory are considered a waste of time, and proverbs are merely irrelevant fancies. The writing person favors logical organization and systematic analysis, not proverbs. The telegraphic person values speed, not introspection. The television person values immediacy, not history.

Technological change is not additive; it is ecological, which means that the advent of a new technology changes everything. The consequences of technological change are vast, unpredictable and irreversible and is, therefore, too important to be left entirely in the hands of [any one person or group]. Once a new technology enters the world, there is no going back. As Postman writes:

A new medium does not add something; it changes everything. In the year 1500, after the printing press was invented, you did not have old Europe plus the printing press. You had a different Europe. After television, America was not America plus television. Television gave a new coloration to every political campaign, to every home, to every school, to every church, to every industry, and so on.

And one can make similar arguments for the Internet, social media and more.

Technologies are often perceived as part of the natural order of things and therefore seem immune from being questioned. However, Postman reminds us that technologies are fictions, created by humans in specific political and historical contexts. Postman adds:

Media tend to become mythic — we think of our technological creations as if they were God-given, as if they were a part of the natural order of things. Cars, planes, TV, movies, newspapers—they have achieved mythic status because they are perceived as gifts of nature, not as artifacts produced in a specific political and historical context. When a technology become mythic, it is always dangerous because it is then accepted as it is, and is therefore not easily susceptible to modification or control. The best way to view technology is as a strange intruder, to remember that technology is not part of God’s plan but a product of human creativity and hubris, and that its capacity for good or evil rests entirely on human awareness of what it does for us and to us.

This is particularly true of education, where we have often taken education as being a natural thing—rather than it being the creation of humans. It is only by recognizing that technologies and media, systems of education and most things around us are “fictions” in that they have been created / designed by us and thus, can be redesigned and reimagined.

Finally, as we think about integrating technology in teaching it becomes important to think about what how media prefigure what it is that we can do. I wrote a post a while ago around this idea of how media shape how we tell stories, and what that has to do with teaching with technology (see, Reflections on French Lieutenant’s Woman)