The beauty of randomness 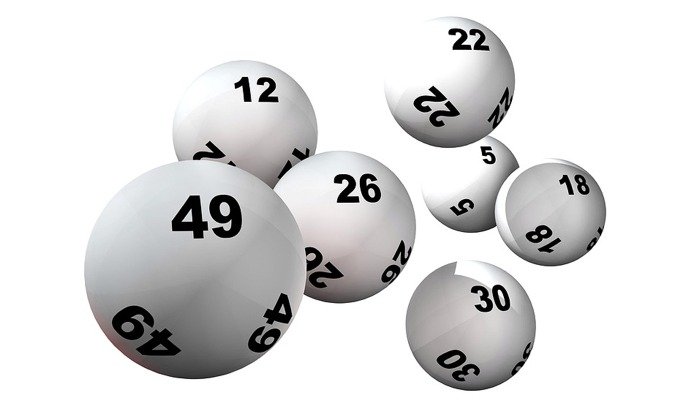 I have always been intrigued by the idea of how truly random our lives really are. Seemingly minor events can trigger effects, rippling through our lives, effects becoming causes, leading to profound changes and transformations. Ray Bradbury’s short story “The Sound of Thunder” builds on this idea, where the inadvertent death of a butterfly, back in the age of dinosaurs, leads to profound changes in human history.

A similar idea can be seen in the “What if…” genre of historical fiction. The question, “What if the Axis powers had won the war?” leads to Phillip Dick’s novel “The Man in the High Castle.” The question “What if the reformation had never happened?” leads to Kingsley Amis’ novel “The Alteration.” (Incidentally, something interesting I discovered while writing this post was that Amis’ novel mentions an alternate-history novel titled “The Man in the High Castle” by someone called Phillip K. Dick!). This is also the idea behind the film “Sliding doors” though the ending of the film left a lot to be desired (at least in my opinion).

This interest in the the contingent nature of our lives led me to finding other examples (from fiction and film) that aim to capture this idea in powerful and interesting ways. The greatest example of this idea is the novel “Chain of Chance” by Polish science fiction author Stanislaw Lem [Review | Wikipedia page]. Framed as a detective novel or a murder mystery, the novel is actually a philosophical rumination on the role of randomness in our lives and how we seek to find pattern and design even when no such thing exists. As Lem writes:

There’s no such thing as a mysterious event. It all depends on the magnitude of the set. . . Out of the realm of infinite possibilities. . . you chose a certain fraction of cases that exhibited a multifactorial similarity. We now live in such a dense world of random chance, in a molecular and chaotic gas whose ‘improbabilities’ are amazing only to the individual human atoms.

Some of the other examples I have collected from films are included below. One that I could not include is from the film Run Lola Run—partly because I could not find a clip that would capture the ideas since these ideas permeate the entire film. So without further ado, here are my selections that capture the randomness of life, as we know it.

One of my favorite clips is from the 1995 movie City of Lost Children [Wikipedia page]. See the key clip below:

Another great example comes from the 2008 film, The Curious Case of Benjamin Button [Wikipedia page]

Finally, a short film called Spin that speaks of some of the same issue, in a very different manner.