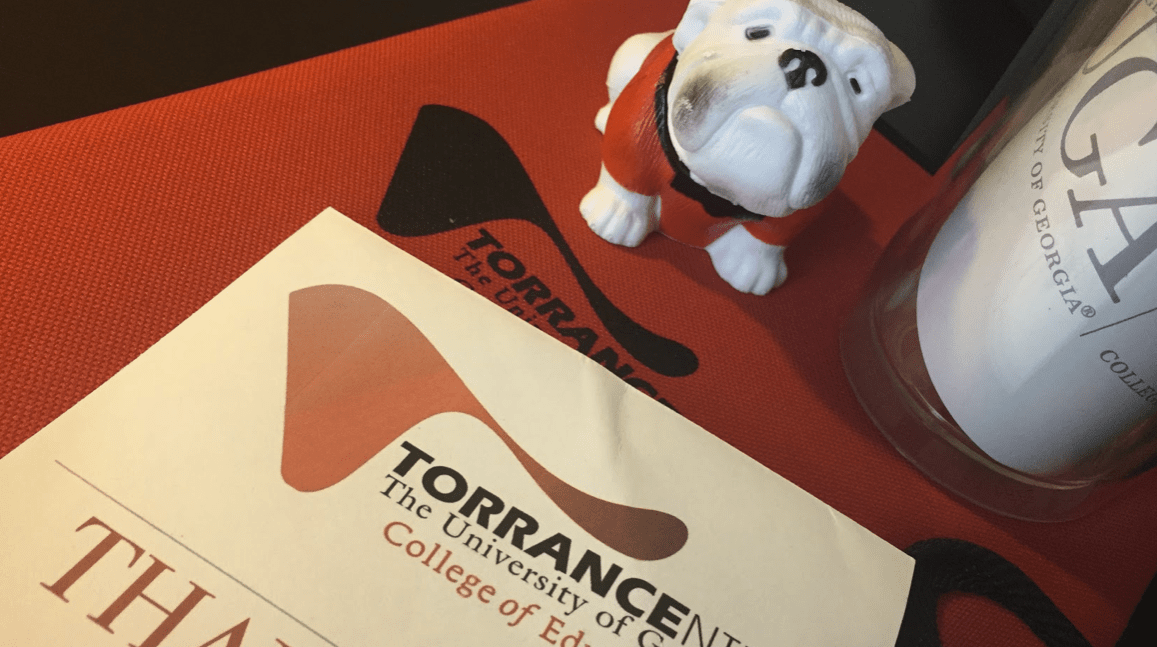 This past April, I delivered the annual E. Paul Torrance Lecture at the University of Georgia. Being invited to give this talk was a huge honor, for two main reasons. First, because of Paul Torrance, the person for whom this lecture is named. Dr. Torrance, known as the “Father of Creativity,” was (and remains) one of the giants of creativity research. The second reason the invitation meant so much were the scholars who had spoken there in previous years (some of whom are listed on this page). They  include pretty much every big name in creativity research. I am not sure I deserve to be in this group—but there was no way I could turn down this opportunity.

My talk (which you can watch below) was titled: From the Swampy Lowlands of Practice to Unbearable Lightness of Theory: Navigating Creativity, Technology, and Teaching

Note: The E. Paul Torrance Lecture is sponsored by the College of Education‘s Torrance Center for Creativity and Talent Development at the University of Georgia. I was hosted by two wonderful colleagues Dr. Sarah Summers and Dr. Desiree Sharp – and managed to get a picture with them and a cut-out of Dr. Torrance :-)