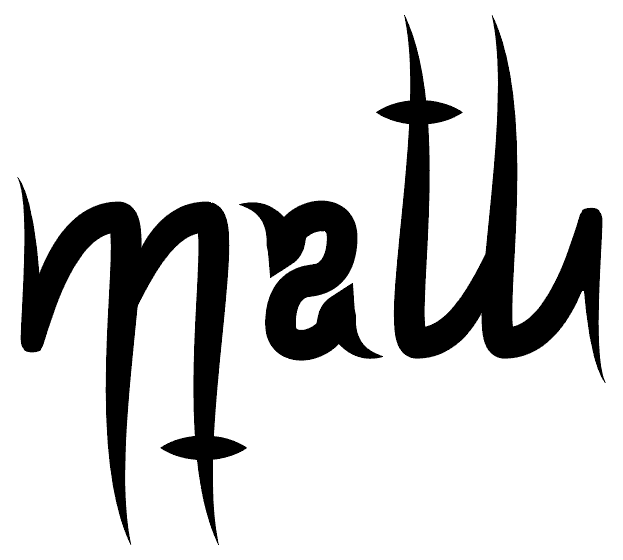 The word “math” written such that it has rotational symmetry
i.e. it reads the same even when rotated by 180-degrees.

The relationship between mathematics and visual wordplay is one I have played with and writing about for a while (More here). I just discovered a YouTube video of a talk given by my partner-in-crime Gaurav Bhatnagar at a Math Ed conference (TIME 2015) in India, titled: On Punya Mishra’s mathematical ambigrams.

If you don’t have the time to view the complete video (it is around an hour in duration) here is a shorter version of a similar talk by me with many of the same examples (with a few animations thrown in).