Yesterday I had blogged about poems written by the year I students at the Plymouth MAET program. Today I spent time with the 2nd year cohort and this is what they came up with. Enjoy.

There once was a hidden tiger in all,
at times it will make you think you’ll fall.
Many ideas, down to one,
novel, effective, whole, fun.
With Punya’s help we’ll answer the call
– Michelle, Johnny, Eliza, Lauren

There once was an idea called TPACK
but it wasn’t just about looking back
move forward and create
your teaching will be great
Relax, Repose, Reteach lessons do not lack
include NEW ideas, add a sixth line, LIMERACK!
– Sean Sweeney, Rawad Bou Hamdan, Alfred McDonnell

I started the class with amnesia,
Became totally engrossed in fantasia,
Found myself steeped in inertia,
Sighed…oh, for the world of nostalgia.
– Camilla

There was a group of creative boys,
Who loved to play with their toys,
“The effect”, one boy said
Is completely dead
A novel idea lets employ
– Jason Shulha

Creativity cannot be taught
Nor is it something that can be bought
Listen to Punya
He’ll tell this to ya,
If you don’t practice, have it, you’ll not!
-Kristin Bergeron

Seeing the world differently
I what we call creativity
No more amnesia,
Inertia or fantasia
Explore, create, and share effectively
– Ashley Priem

I think I must understand how
To become the one purple cow
No inertia, amnesia,
Nostalgia or fantasia
So NEW is my cool buzzword now
– Jacquie Courtney

As yesterday the students engaged in searching for alphabet-shapes in the world around us, but this time with a twist. I created a problem scenario (a rather awkward one, truth be told involving Shulman, videos about amnesia, fantasia, and inertia) the solution to which were the words, Relax, Repose, Reteach. So these were the letters students searched for… and this is what they came up with. 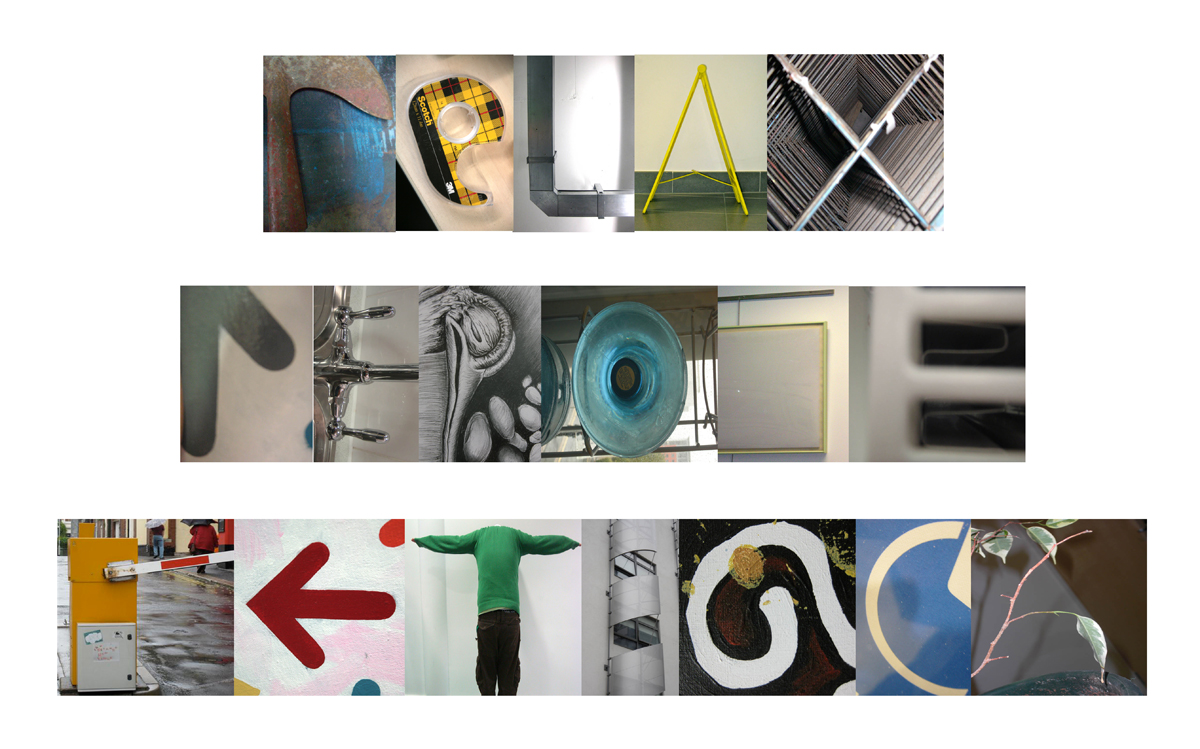 Now for the twist! As it turns out one of the themes of today’s presentation were the three words “Explore, Create, Share.” Students watched each of the three videos that we had created (see them here) as well as the mashup that had inspired us to begin with (see the original and the mashup here). 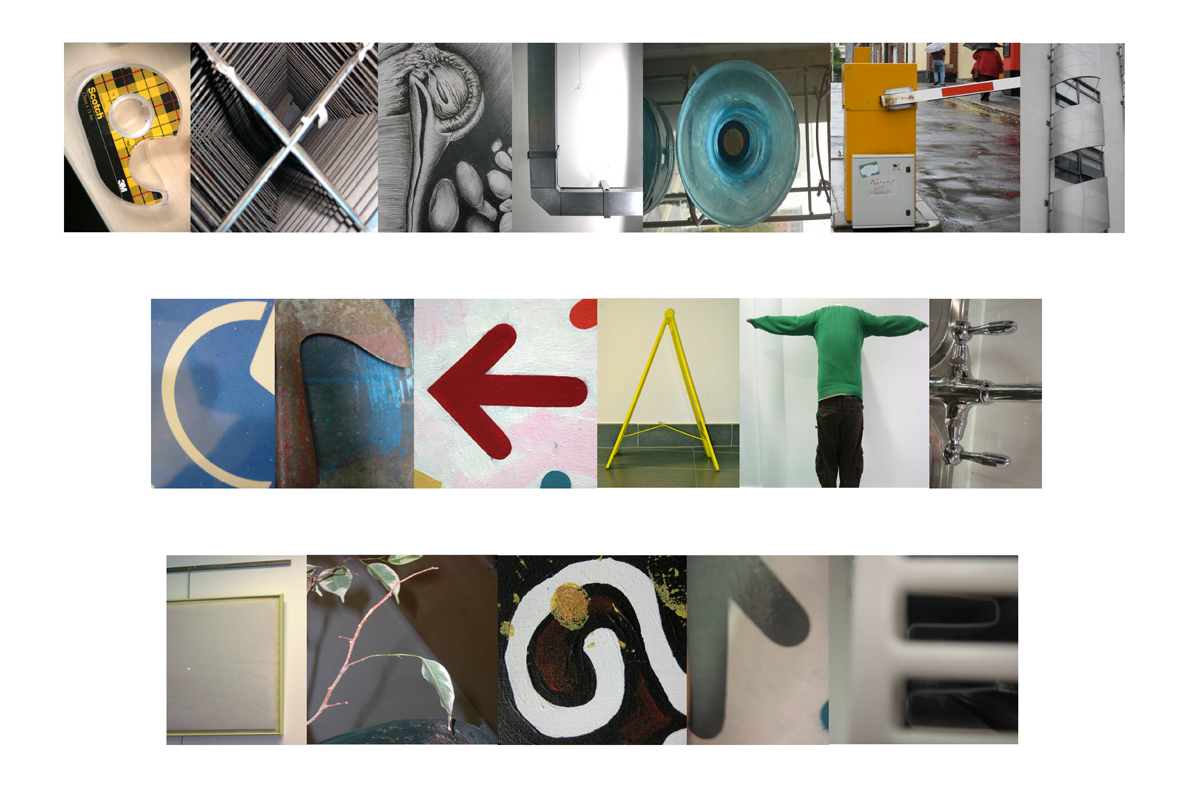